Neuroscientifically Challenged
109 10.5M 148K
Subscribe
In my 2-Minute Neuroscience videos I explain neuroscience topics in 2 minutes or less. In this video, I discuss the frontal, parietal, temporal, and occipital lobes of the brain as well as some major landmarks that can be seen from a lateral view of the brain. I talk about sulci and gyri, the central sulcus and sylvian fissure, as well as the precentral gyrus (motor cortex) and postcentral gyrus (somatosensory cortex).

For more neuroscience articles, videos, and a complete neuroscience glossary, check out my website at www.neuroscientificallychallenged.com !

VIDEO TRANSCRIPT: Welcome to 2 minute neuroscience, where I simplistically explain neuroscience topics in 2 minutes or less. In this installment I will discuss the lobes of the brain and some major landmarks of the brain surface that can be seen from a lateral view.

This large sulcus is called the central sulcus. It divides the frontal lobe from the parietal lobe. This sulcus is known as the Sylvian fissure, and it separates the temporal lobe from the rest of the cerebral hemisphere. The occipital lobe is found at the back of the brain, but it doesn’t have such a clear division separating it from the rest of the brain.

There are certain functions associated with the lobes, but any short description of these functions is oversimplified, as each is involved in many different processes. The frontal lobes are important for movement and higher-order cognition like rational thought, decision-making, and planning. This area in front of the central sulcus is known as the precentral gyrus, and it is essential for motor control as it is the location of the primary motor cortex. The parietal lobes are important for processing of sensory information and are involved in attention and our representation of the space around us. This area in the parietal lobe, the postcentral gyrus, contains the primary somatosensory cortex and is where the sense of touch is processed. The temporal lobe is involved in processing auditory signals and also is important in aspects of learning and memory. The occipital lobes contain major visual processing areas of the brain, like the primary visual cortex.
Brain (Anatomical Structure)Neuroscience (Field Of Study)Frontal Lobe (Brain Structure)Temporal Lobe (Brain Structure)Parietal Lobe (Brain Structure)Lobes Of The Brain (Anatomical Structure)
Loading... 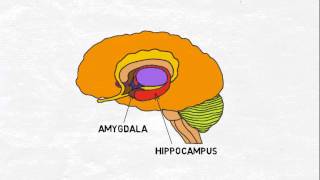 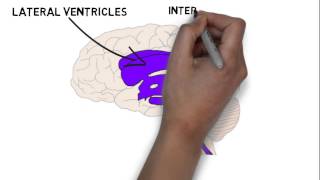 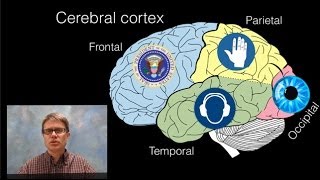 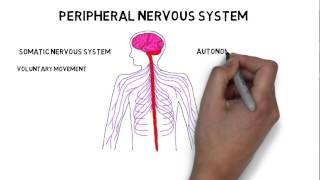 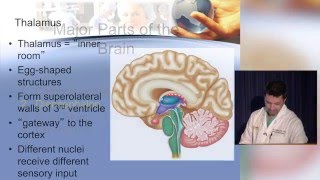 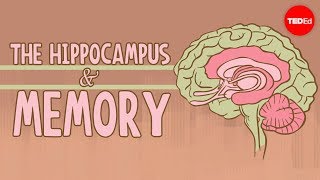 What happens when you remove the hippocampus? - Sam Kean 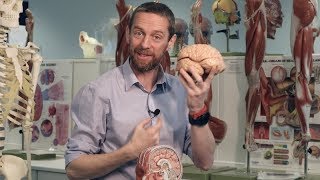 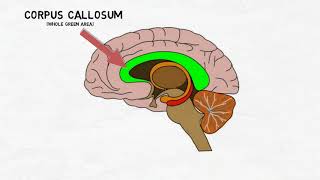 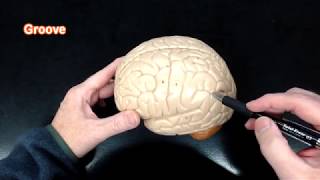 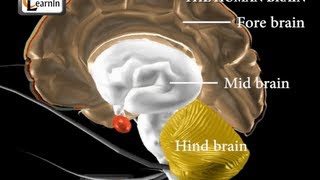 Human brain and its parts - Biology